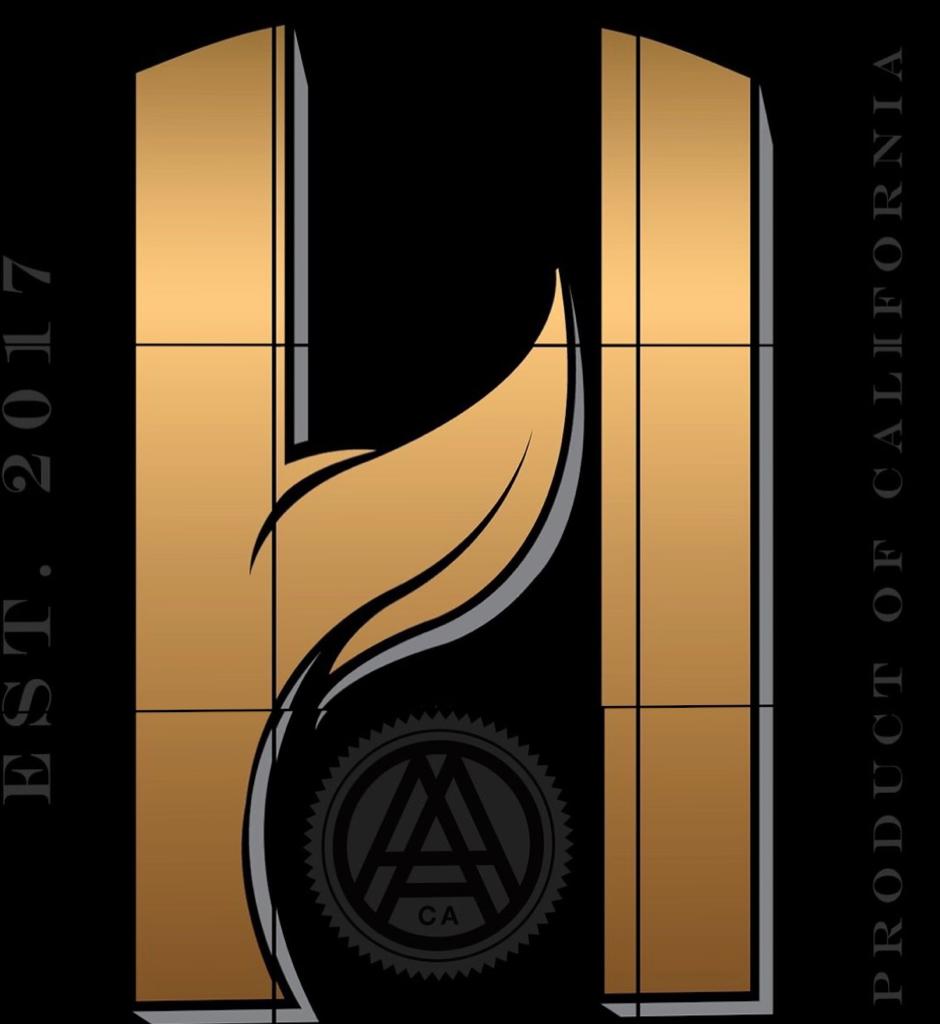 Watermelon strain weed is an indica dominant strain, but no one is 100% sure as to its origins! It is likely to be a cross of parents from the Berry family, which would explain the sensational flavor. This strain is known for its uplifting qualities and is a treat to smell and taste. Users suggest that the best way to consume Watermelon is via a bong as you get all the aromatic qualities that make this strain famous.

The Watermelon marijuana strain has an unmistakably sweet scent akin to fruit-flavored candy. If you close your eyes and truly take in the aroma, you will get the smell of fresh strawberries, along with hints of sugar and earthiness.

You can probably guess that this strain tastes a lot like watermelon! The sweet berry flavor is a joy to behold, and you will be eager to consume even more of it; just don’t get greedy with the blunt! Upon the exhale, you may get hints of tropical fruit with a honey flavor that lingers luxuriously.

This strain’s buds have a pale green coloring, although if you look closely, you should be able to see pink undertones. The bright orange hairs also stand out against the light-colored background, and the frosty white trichomes are the icing on the cake.

The large fluffy buds of Watermelon tend to have shades of greens and blues you might find on watermelons themselves. This strain emits a scent that not only bears hints of watermelon, but of grapes as well.

Watermelon is an indica-leaning hybrid that’s been described by consumers as producing a sedating effect. Its high may first begin with a slight rise in energy and focus. Some have experiencing bouts of the giggles which could be fun for social settings. Others have liked Watermelon for its potential to facilitate a deep thinking state where creativity can blossom. However, couch-lock and sleepiness may follow as some reviewers note.

THC levels can range from the low teens to the low 20’s so be sure to check your batch’s numbers before fashioning a serving for yourself.

Be the first to review “Watermelon Strain” Cancel reply 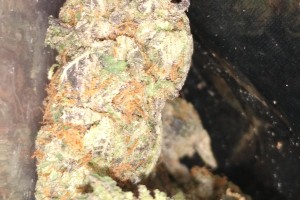